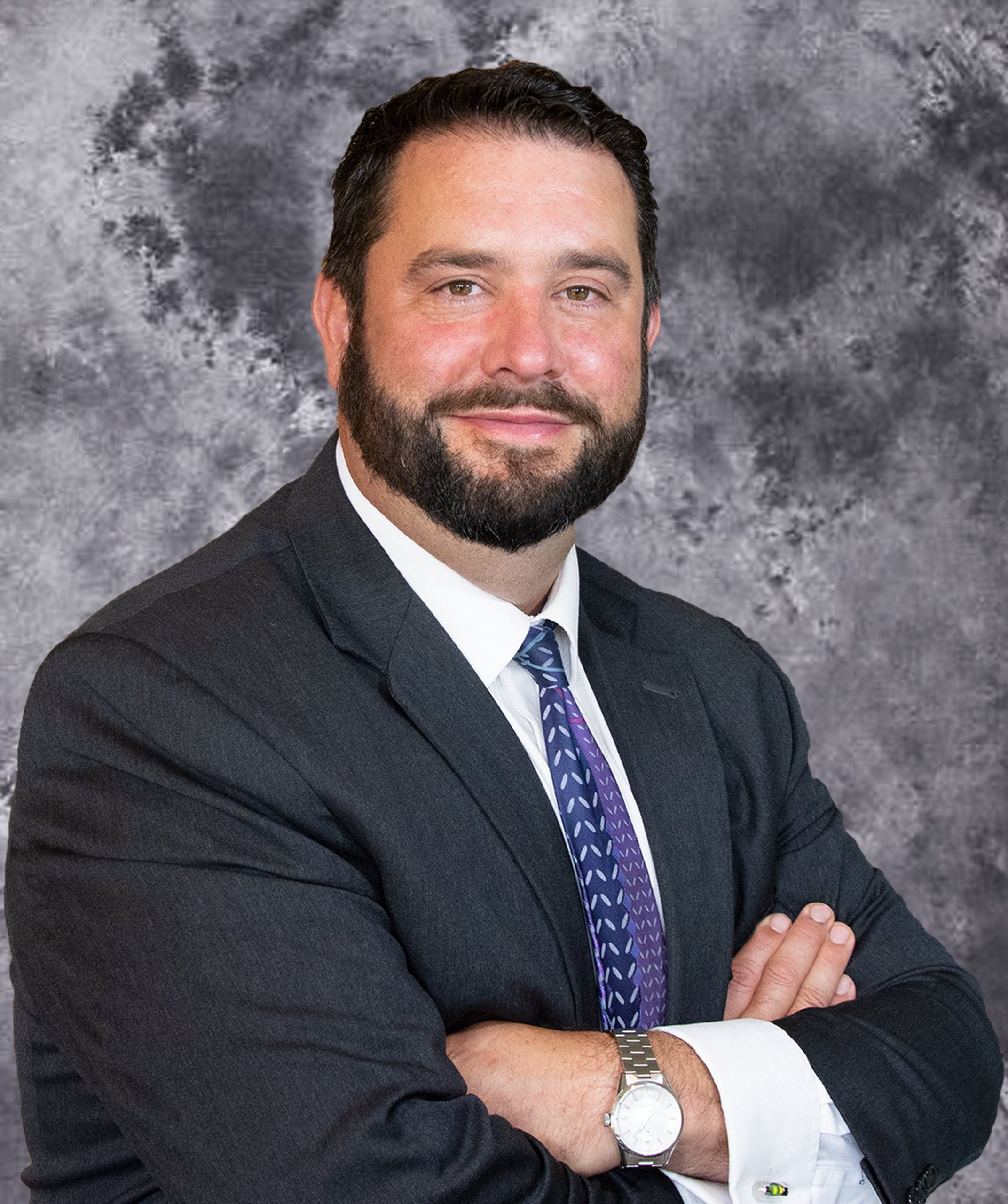 While working as an Assistant District Attorney, Mark taught legal updates to the law enforcement community, focusing on Fourth Amendment issues as they pertain to DWI offense as well as entry into homesteads. Mark has had the opportunity to litigate numerous cases, including jury trials and motion hearings.

While practicing as a criminal defense attorney, Mark has been able to successfully negotiate plea deals including the reduction of felonies and misdemeanors and has been able to argue favorable sentences to the court on his client’s behalf. Additionally, Mark is currently the Municipal Judge for the North Prairie Joint Municipal Court.

Given his prior experience and training, Mark has the ability to sit down with his clients and explain legal complexities in a way that make sense to those who have never been involved in the court system. Mark will be upfront with you regarding and legal issues that may or may not be present in your case.