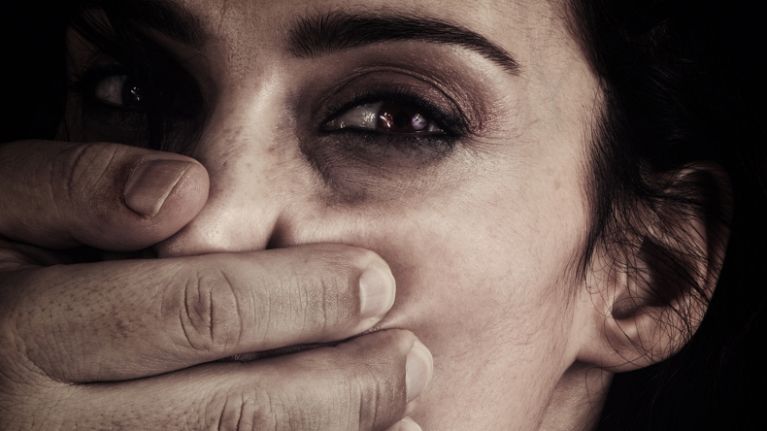 The causes of this type of treatment vary, as does the type of abuse being experienced. For those who are in an abusive situation, there may not feel as if there is a way out. For many, the abuse continues for years.

There is help for those who are victims of abuse as well as the abusers. However, it is very important that the abuse is actually acknowledged for it to be stopped. In many cases, the victim is afraid to stand up for themselves or think they deserve the treatment they receive. Family members should always watch for signs of abuse so they can intervene if necessary.

There are many signs that domestic abuse may be occurring within a relationship. Of course, there are outward signs of physical bruising and injuries. There are also more subtle signs, such as the way the abuse victim acts around other people.

When you are a victim of abuse, your personality will change. Verbal, emotional, sexual, and physical abuse all takes its toll on the way a person sees themselves. They will become more withdrawn when they used to be very socially interactive. They will stop participating in activities that they were once were very important to them. They will pull away from friends and family because of the shame that they feel.

Victims of abuse may withdraw from working if it is financially possible because their abuser wants more control over them, so they are required to stay at home. They may also switch jobs to a different profession, even though it is not what they want to do, to please their partner.

Victims of abuse can also begin to have very erratic behaviors. Much like a person who is struggling with an addiction to drugs, abused people often act out of their norm. This may be to please their abuser or to draw attention to themselves in a silent call for help.

Radical changes in behavior, noticeable changes in social activity, and physical injuries are all common signs of abuse. If you notice that your friend or loved one is experiencing any of these changes in their lifestyle, they may be in need of help.

What Leads To Abuse?

There are countless theories about what leads a person to become abusive. Many people state that people are abusive only if they have been abused themselves. While this may be true for some cases, it is not applicable to all. A majority of abusive people are that way because of the way they feel about themselves.

Insecurity about their intelligence, appearance, financial standing, work position, or if they are capable of being loved is leading emotional factors behind the abuse. Anger issues, uncontrollable rage from drug or alcohol abuse, and jealousy are more reasons that abuse happens.

Some people feel as if they have no control over themselves or their lives and to gain that control, they have to be controlling of another person. Other people only feel good about themselves when they intimidate others because it means they themselves do not feel intimidates. Some people are just cruel.

The fact is, there are as many reasons that a person will abuse another as there are people being abused. The reasons behind the abuse are something that is left for professionals to discover and help. The true problem is stopping the abuse and helping the victim move on to a safer environment.

The law has become very aware of domestic abuse in recent years. In the past, many cases of abuse were overlooked and treated as a “family matter” not a police matter. But things have changed. Someone that is abusing another person, especially if it is physical, faces penalties and jail time.

The courts have been very adamant about prosecuting and punishing people who are charged with domestic abuse. They believe that by being more aggressive with these types of cases, they may be able to reduce the amount that occurs. Being convicted of domestic abuse has serious penalties attached. Additionally, the social stigma of being a convicted domestic abuser can have lasting effects on their lives.

The court system has become so aggressive about charging and convicting people accused of domestic abuse that many people are facing convictions that perhaps should not be charged. People that were involved in an overheated argument with their partners one time are being charged the same way as someone who is physically harming someone on a daily basis.

Some people who are taking on the title of “victim” are using this type of charge against their partner as payback for something that their partner did, even if it is not true. The courts are reluctant to overlook the charges, so these people are being treated like criminals for no reason at all. This type of behavior is degrading to the true victims of domestic abuse.

Criminal law firms in Waukesha represent many wrongfully accused domestic violence cases. These attorneys see what damage there is when a person is accused of such a dreadful crime when there is no evidence to support the charges. It is a traumatizing time for the person who is accused.

In an effort to really stop domestic abuse and convict true abusers, criminal law firms in Waukesha encourage victims to contact the authorities when they are being abused so that they can receive help and to document all of the abuse. Evidence is crucial to stop an abusive person.

These same lawyers encourage people that are mad at their partner or feel as if they are being abused because they are actually just unhappy to stop and consider the situation before alleging abuse. These are serious charges with serious consequences and should be reserved for those who commit this crime.

Juvenile Delinquency: Effects on Teens and their Parents

Domestic Violence and Abuse: What You Can Do About It?