Driving While Impaired: Is there a Statute of Limitation for DUI Accident? 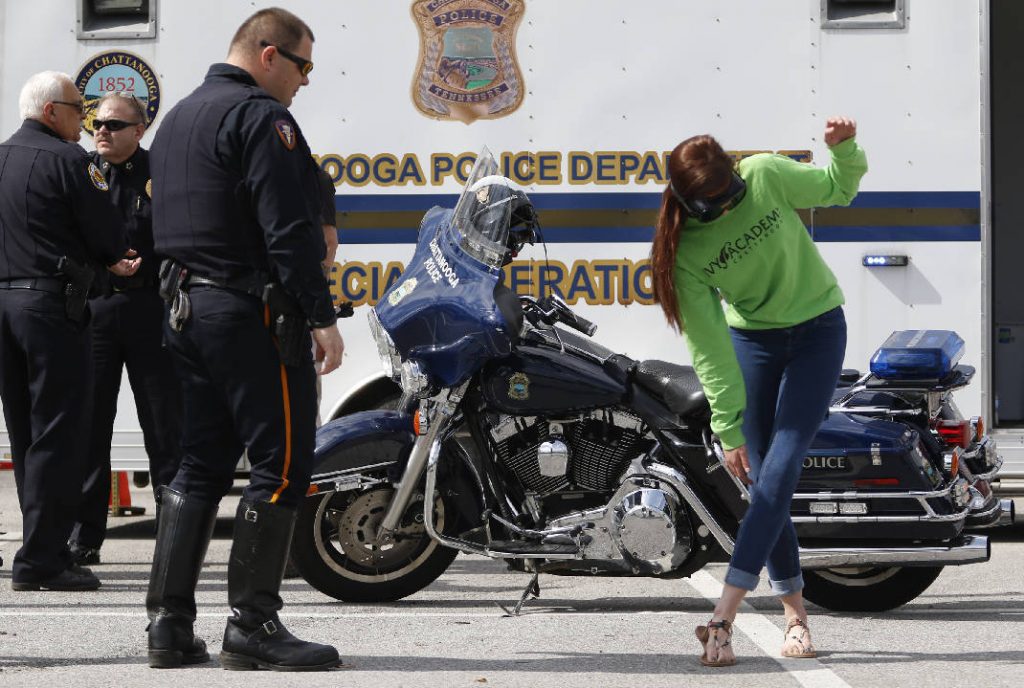 In Wisconsin, there is a three-year Statute of Limitations on filing a claim against someone for a personal injury received in an accident.

At the same time, the State of Wisconsin has a minimum of six years to Statute of Limitation for DUI or press charges against someone for a felony drunk driving charge, with a maximum of no limited time depending on the circumstances. you might get charged for Operating After Revocation Charges in Wisconsin if you drive After Revocation. When you combine the two factors, anyone involved in a drunk driving related accident could face charges against them or a lawsuit for the damages for a very long time.

What Is Considered Felony DUI?

Driving Under the Influence is generally categorized into two factors:

Felony charges generally involve one or more of the following factors:

The distinction between felonies and misdemeanors

A misdemeanor is considered a crime of low seriousness, and a felony one of high seriousness.A principle of the rationale for the degree of punishment meted out is that the punishment should fit the crime.One standard for measurement is the degree to which a crime affects others or society. Measurements of the degree of seriousness of a crime have been developed.

In the United States, the federal government generally considers a crime punishable with incarceration for one year or less to be a misdemeanor. All other crimes are considered felonies. Many states also employ the same or a similar distinction.

Other factors can also lead to felony charges of driving under the influence based on the circumstances at the time of the arrest.

Felony charges for operating a vehicle while under the influence can include very large fines, suspension of license, the requirement of Ignition Interlock Device when reinstated, probation or even jail time.

The State of Wisconsin considers operating under the influence accident a felony, even if it is a first-time offense by the driver. If there is a death involved in the accident, the state will also include vehicular manslaughter charges to the list of offenses.

Under state law, a person who was injured as the result of the negligent actions of another person or entity has up to three years to seek damages for their losses. In some cases, the state shortens the length of time the injured party has to make a claim. Claims involving drunk driving have the full three years to file a claim.

The Statute of Limitations is a set of laws designed to protect everyone involved in the lawsuit. Over time, people forget details, witnesses move or pass away, the evidence is corrupted or lost, and memories fail. In an effort to ensure that evidence is intact and witnesses are available, the state limits the amount of time to file a lawsuit.

If a person who was injured in an accident meets the qualifications for the Statute of Limitations they have the right to seek compensation from the person or entity that caused the accident.

What To Do If You Are Arrested For DUI

If you have been arrested for driving under the influence your life will quickly change and how you react to this arrest will have effects on the outcome of the situation. The first thing that you should do when you have been arrested is contacting a Waukesha DUI attorney. You must protect your rights as a person accused of a crime and the best way to do this is through legal representation.

Following the arrest, you will need to work closely with your DUI attorney to help build a case that will best represent your side of the story. While your DUI attorney cannot make any promises on the outcome of your case, they can aggressively work towards the best solution to the problem.

Your attorney will most likely recommend the following to you while you are awaiting your court date:

Your driving privileges have been suspended and there are absolutely no excuses acceptable by the Court if you are caught driving during the suspension.

Make all the arrangements necessary to get to and from work and to do your errands. If a crisis arises, call a driving service or taxi, do not get behind the wheel. If you are caught driving during the suspension this will only hurt your case and add charges against you.

Going out to the bar with friends or other parties, even if you are not driving, can place you in situations that may not reflect well in court if there are any related problems.

For instance, being in a car with someone else who is subsequently arrested for driving under the influence will not look good when your case is presented to the court. Yes, the prosecution will most likely find out and yes, they will use that information to their advantage.

The first thing you want to do is go into your social media accounts and remove anything drinking-related especially photos. The next thing that you want to do is avoid placing any comments, posts, or pictures related to drinking on your page.

You will also want to avoid posting any information at all about your case, especially any information given to you by your attorney. Prosecution and personal injury attorneys will monitor your social media accounts for information they can use against you.

Your attorney will need specific information from you and in a timely manner. You will want to work closely and quickly with your attorney to build the best case.

Your attorney has experience and knowledge in these matters and will always work in your best interest.

Facing driving under the influence charges alone is difficult. Facing these same charges when there is an accident involved is not something you should do alone.

The Statute of Limitations allows people and the State to seek charges against you for an extended period of time after the event, so it is very important to know and understand your rights. It is also very important that you seek quality legal representation from a Waukesha DUI attorney as soon as possible after your arrest so you do not have to face these issues alone.

Juvenile Delinquency: Effects on Teens and their Parents

Domestic Violence and Abuse: What You Can Do About It?